'Corruption-Free India' Under BJP Government Is Just a Sham

Transparency International's latest survey has revealed that India has the highest bribery rate in Asia. 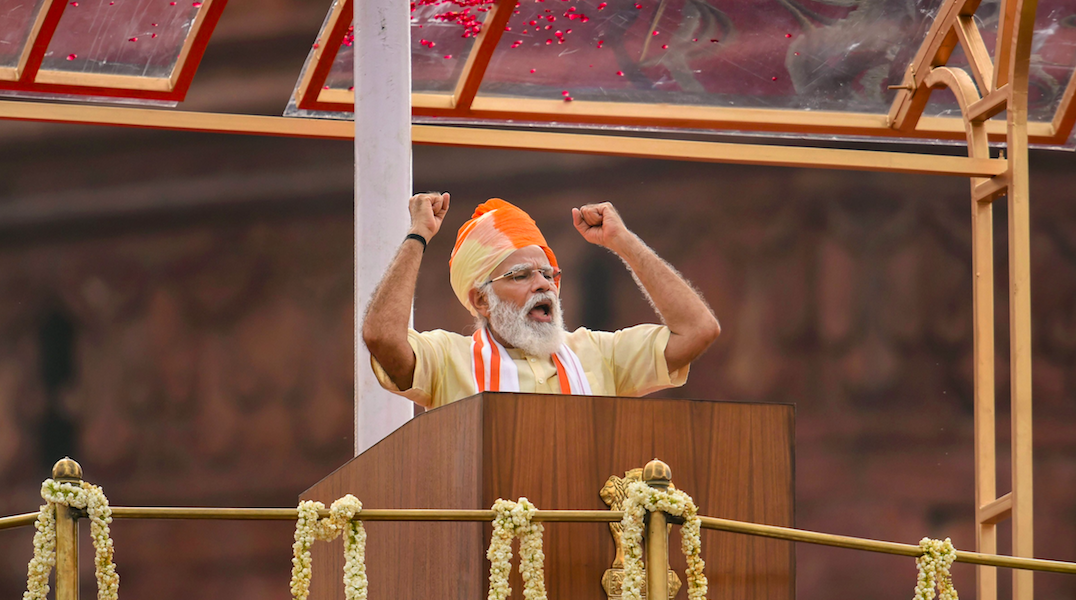 India has the highest bribery rate in Asia according to the Global Corruption Barometer published by Transparency International. The report released on the eve of International Anti-Corruption Day, December 9, shows that nearly 50% of those who paid bribes in India were asked to, while 32% of those who used personal connections said they would not receive services like healthcare and education otherwise, without bribing. The findings are a scathing indictment of the anti-corruption claims of the ruling dispensation, which came to power on the plank of a ‘Bhrashtachar mukt Bharat’ (corruption-free India).

It is a fact widely acknowledged that unlike many countries, where corruption is restricted to the highest echelons, in India the malaise goes down to the lowest level of administration. While big-ticket corruption grabs eyeballs, it is the everyday petty corruption that haunts the common person.

Decentralised corruption cannot be tackled through any centralised fix. What is needed is to empower ordinary people to expose and report corruption locally, and systems that act promptly on these complaints to hold corrupt officials accountable.

Perhaps the single most effective tool available to ordinary citizens for exposing corruption in the last 15 years has been the Right to Information (RTI) Act. The law has been used by over three crore people in the country, especially by the poorest and the most marginalised who have understood the tremendous potential of the law to empower them to access their basic rights and entitlements like rations, pensions and healthcare.

A 2011 study by Yale University in India showed that using the RTI Act is as effective as paying a bribe in ensuring service delivery! The law has also been put to effective use by public-spirited citizens to shine the light on corruption and abuse of power in the highest offices.

Instead of strengthening the RTI regime, the last six years have seen a systematic attack on people’s right to information. The worst blow has come in the form of a persistent and concerted undermining of the transparency watchdogs set up under the law.

A file image of a protest against the changes to the Right to Information (RTI) Act. Photo: Facebook/ Somnath S.N.

The track record of the BJP-led government at the Centre has been particularly abysmal. Since May 2014, not a single commissioner of the central information commission (CIC) has been appointed without citizens having to approach courts.

The Global Corruption Barometer shows that 41% of people surveyed in India paid bribes to obtain official documents, like identity papers, and 42% paid bribes to the police. Tackling this kind of graft encountered by people in their everyday lives requires an effective timebound mechanism at the local level to deal with complaints arising out of corruption and wrongdoing.

The Grievance Redress Bill introduced in Parliament in 2011 created an architecture for receiving and dealing with complaints close to people’s place of residence down to the panchayat and municipal ward levels. It sought to make the supervisory structure accountable for resolving complaints in a stipulated timeframe, with penal consequences for failure to do so.

The Bill, however, lapsed with the dissolution of the Lok Sabha after the 2014 elections. Despite its poll promise to reintroduce the Bill in parliament if it came to power, the BJP has failed to do the needful. An effective grievance redress legislation would have helped significantly reduce arbitrariness and corruption captured in the Transparency International report and ensured better access to basic services and entitlements for people. 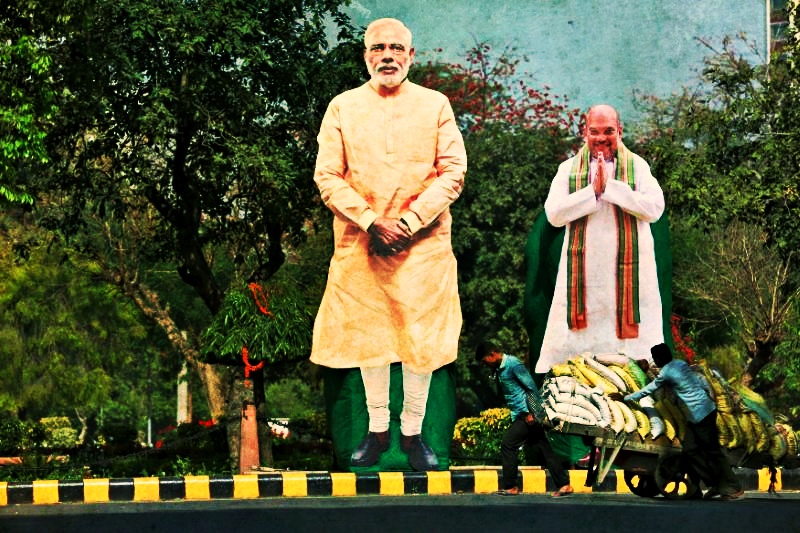 In fact, even the Lokpal law meant to tackle corruption involving senior functionaries, which was passed after a long and arduous struggle in 2014, has been subverted. In 2016, key provisions regarding mandatory public disclosure of assets and liabilities of public servants were whittled down through amendments. For over five years after the law was passed, the chairperson and members of the Lokpal were not appointed.

Finally, the manner in which appointments were made, by a selection committee with a preponderance of the government and its representatives, raised serious doubts about the independence of the Lokpal even before it became operational. Subsequently, for nearly a year the govt did not make the requisite rules, prompting one of the Lokpal members to tender his resignation.

The anti-corruption ombudsman is clearly a non-starter, with a deafening silence from the institution on all recent allegations of big-ticket corruption like the Rafael defence deal and banking scams that have rocked the country.

Another significant finding of the Global Corruption Barometer is that while reporting corruption is critical to control its spread, as many as 63% of people surveyed were deeply concerned about retaliation. This concern is not misplaced. Brutal attacks on whistleblowers and RTI users in the country have highlighted the vulnerability of those who dare to show the truth to power.

In 2018 alone, 18 people were killed for blowing the whistle on corruption on the basis of information accessed under the RTI Act. Despite this, the government has failed to frame rules and operationalise the Whistle Blowers Protection law enacted in 2014 to provide a statutory framework for concealing the identity of whistleblowers and protecting them against victimisation. The law establishes a mechanism to receive and enquire into complaints against public servants relating to offences under the Prevention of Corruption Act.

When the BJP came to power riding on the plank of fighting corruption and ensuring effective service delivery, it was expected that the government will immediately put in place a strong anti-corruption and grievance redress framework.

In the last six and a half years, however, critical anti-corruption legislations have languished and the government, despite widespread opposition, has pushed ill-conceived programmes like demonetisation and electoral bonds as the definitive solutions to the problem of corruption.

Limitations of relying on technical fixes like Adhaar-based biometric authentication in fighting corruption have been exposed through scams like the Jharkhand scholarship fraud. The Transparency International report should serve as a strong signal for the government to course correct, provided it has the political will.

Anjali Bhardwaj and Amrita Johri are social activists working on issues of transparency and accountability.