21 Mar 2018 – The U.S. now has a lying, racist, warmongering, misogynist, narcissist, megalomaniac, corrupt billionaire businessman, reality TV personality as President. The mask is off. But it’s not just Donald J. Trump in the mirror. This is what the U.S. has become in the eyes of much of the world – an Empire of “exceptional” shame and disgrace. Granted the rate of descent has accelerated under Trump, but the downward spiral precedes Trump. It’s been going on for quite some time. It depends how far back you want to go in massacres, regime changes, and imperial wars for resources. 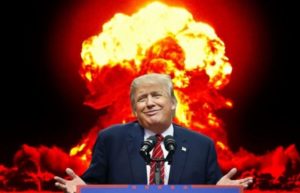 Last week marked the 50th anniversary of the U.S. Massacre at My Lai, as part of an American war that killed more than 3 million in Vietnam, Laos and Cambodia.. This week marks the 15th anniversary of the U.S. invasion of Iraq under false pretenses – nonexistent Weapons of Mass Destruction (WMDs) with the war still ongoing. Prior to the U.S. invasion of Iraq, 500,000 children died there due to U.S. sanctions. The U.S. war in Afghanistan is now in its 17th year. At last count the U.S. was bombing 7 countries: Iraq, Afghanistan, Pakistan, Libya, Yemen, Syria and Somalia, with millions more civilians killed, mainly Muslims. U.S. covert Special Ops are being conducted in an undisclosed number of countries. And now Trump is pushing for a widening war in the Middle East, including Iran that could involve Russia. And some U.S. citizens wonder why so many people around the world hate the U.S.? Stop bombing and killing their families and occupying their countries! 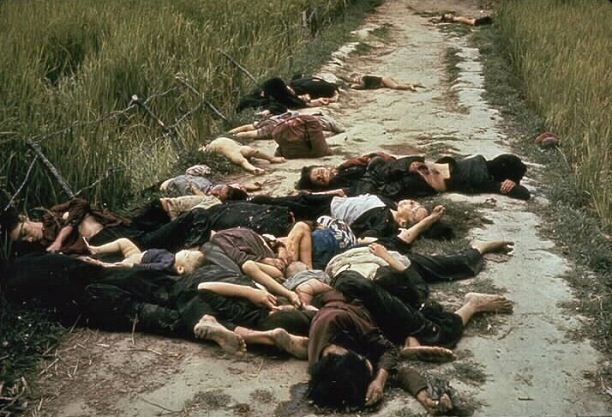 How low can the U.S. go? The bigger question is: will the U.S. empire and its Military Industrial Complex engulf the entire world in a catastrophic nuclear war in a desperate attempt to prop up its declining empire? I know of no empire in history that has repented and changed its ways for the better. Empires seem to just fall, crash and burn and take a lot of collateral damage with them. In a nuclear armed world that is especially dangerous. 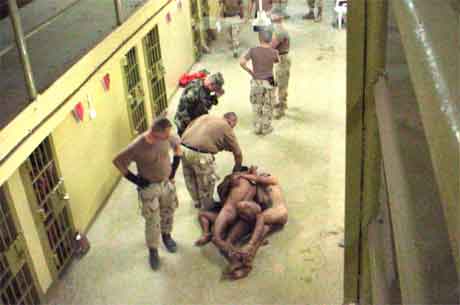 Abu Ghraib – Torture session by US military personnel on Muslims.

Where do we find hope in such times? Let me first say where we will surely not find hope –with those who simply want to replace a bad emperor (Trump) with a better emperor (Democrat or Republican). Don’t be conned by lying politicians, media, and war criminals – the likes of former CIA director, John Brennan, NSA director, James Clapper, neocon warmongers like John Bolton and of course the infinite number of war generals, admirals, and arms makers. And especially beware of smooth talking politicians coming on the scene. Remember Nobel Peace Prize two-term bomber, Barrack Obama, who dropped more bombs than two term warmonger George W. Bush. Fool me once, shame on you. Fool me twice shame on me. And stop blaming the Russians for everything!

We find hope first by standing in repentance for the crimes committed in our names. Then, committing our lives to stand for justice, peace, and caring for the earth (Malama Honua). In a world of escalating violence, stand in the spirit and tradition of nonviolence, kapua aloha. Stand firm, resist, but do so in a spirit of respect for the dignity of all people, even those who disagree with us and oppose that for which we stand. Join hands in solidarity with people in grassroots struggles. Find common ground. And most of all – never give up. No lie can live forever. The arc of the universe is long but it bends toward justice. 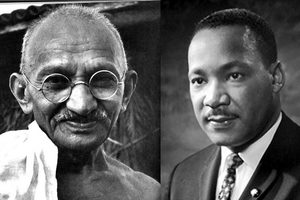 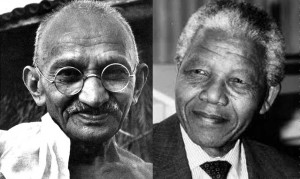