20 Mar 2018 – I just returned from Paris where I had a quite intense 2-day (and evening) meeting with other fellow activists deeply concerned with the plight of the Rohingyas, a small number of Rohingyas who have resettled there – some 20 years ago others less than a decade, as well as a very progressive deputee de Paris at the Assemble Nationale and her assistant. 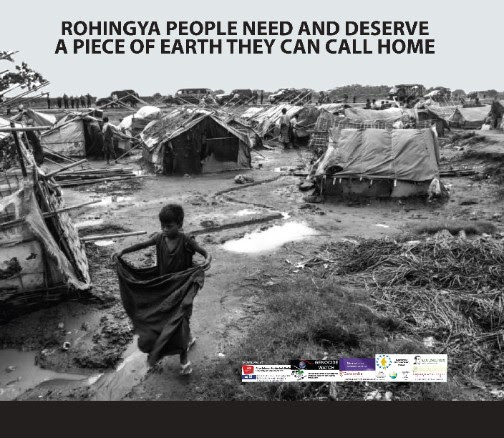 One Rangoon University-educated Rohingya activist who is my contemporary asked me pointedly, “Why are you so concerned about us the Rohingyas?”  My answer was equally pointed: because I KNOW, as a scholar, FOR A FACT that Myanmar leaders, both NLD civilian politicians and the generals, are lying to the world about the identity and history of Rohingya, and their 40-years of intentional destruction of Rohingya as a group while the public is thoroughly brainwashed I cannot stay quiet.

I told him I am a self-respecting human – a Buddhist at that – and I can no longer identify with the lying genocidal group, leaders, or nation.

That seems to have satisfied his intense curiosity: perhaps Zarni is mad, or get involved in the Rohingya persecution out of other ulterior motives.

I think my Rohingya friend Ko Hla Aung is not alone in wondering why someone from a privileged Burmese – and military family – background might be an activist advocating for a homeland –however defined, and whatever is feasible.

I have never ever been persecuted under the Burmese military rule, in whatever facade, as a student, an exile, etc.   I was NOT even a part of the so-called 8.8.88 Movement:  I was already in California, when the nationwide popular uprisings erupted, more or less, organically – as opposed to a leadership circle or a group of revolutionary intellectuals, agitating and pulling it off. 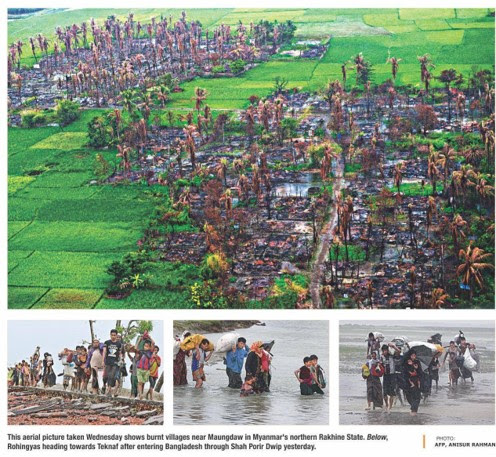 But that didn’t stop me from throwing my lot with the courageous  students (and other civilians) in Burma who attempted to overthrow the military rule under which we all grew up (1962-88).

By the same token, I ain’t a Rohingya, nor a Muslim, nor religious in any sense of that word. I have never set my foot in Rakhine state, and never met a single Rohingya in my life until about 12 years ago.

None of this is immaterial:  they are fellow humans whom I also discovered to be my fellow countrymen.

They are being exterminated for simply who they are as a group, and which region of the country they belong.

I do this out of a sense of my obligation as a fellow country. As an activist who says he believes in the right of humans as equal, as a Buddhist who learned to internalize the fear of lying – particularly at the great cost to a large number of humans, as a father who feels empathy for Rohingya parents, and as a scholar who is committed to unadulterated Truths.

Here is another scholar who admirably stands up for the Rohingya.

As early as 18 June 2012, her 67th birthday, she dodged any difficult question.  I knew.   I shared a panel with her, and I was asked to handle “the Rohingya question” although it was directed at her. 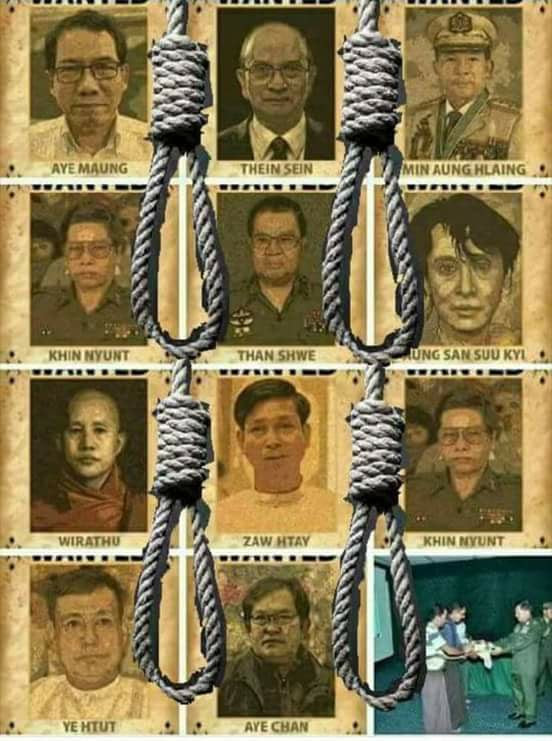